Did you know you have cookies disabled? In order to register on this site and use all of our other great features you will need to have cookies enabled.

Thank you for your order!

We would love to hear your thoughts on your recent order...

Please select the options for this item:

Please enter your email address below and we will email you a link to reset it.

This email will be sent immediately, if you dont receive it straight away in your inbox please check your junk email folder.

* All bookings will include a £3.00 booking fee unless you hold VIP membership
* All bookings have to be done 12 hours in advance. for sooner than please contact the shop directly
* Cancellation have to be 24 hours before , if not , there will be 50% cancellation fees.

Sorry this item is now out of stock

We are very sorry to inform you that the last of these items has just been purchased! 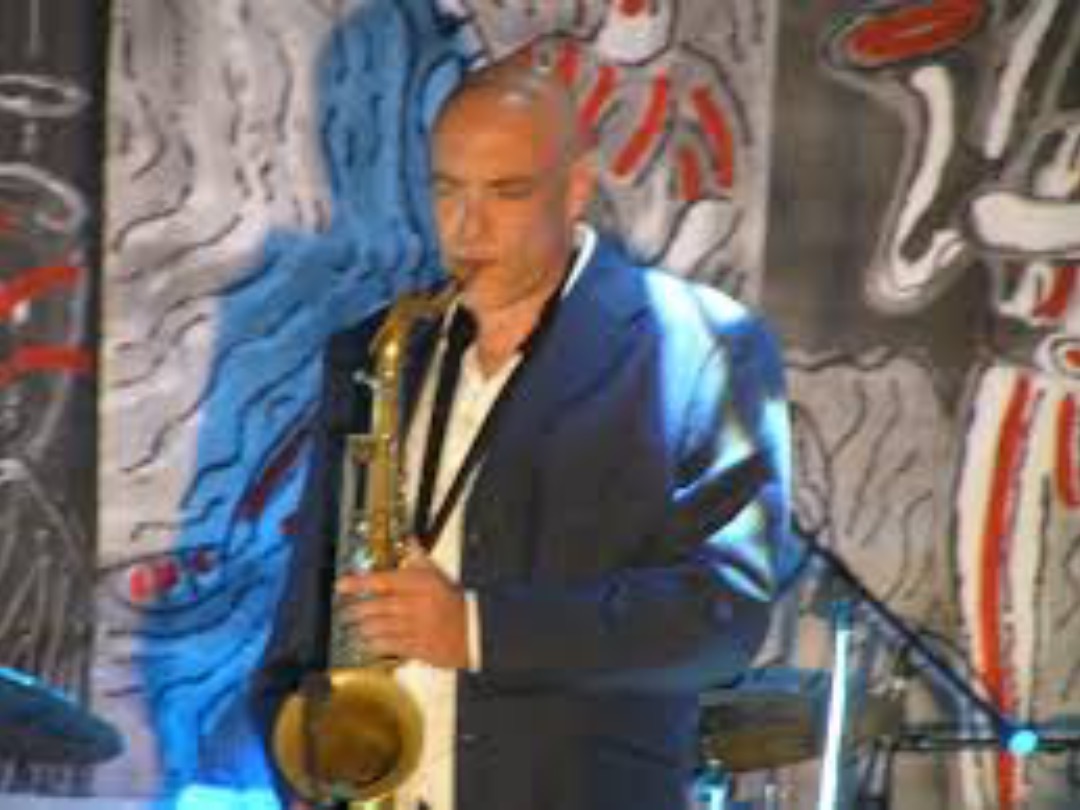 Book a table now through our website to enjoy this event!

The first Greek musician in an international career in jazz. He has recorded 5 albums for the historical company of Jazz Candid Records.

The album "Daedalus Project-Labyrinth" was voted 2nd Jazz Album of the Year for the BBC in 2002 and has since been studied in American universities. It was presented among other things in Birdland and at Yale University.

The album "Parallel Lines" with Essiet Essiet and Jeff "Tain" Watts received a great deal of critical acceptance from forms such as the Jazz Times and is dedicated to the great tenor saxophonist of jazz Sonny Rollins. It was presented among others at the Smithsonianfestival in Washington D.C. at the Museum of Natural History at the European and American tour and the Lycabettus Theatre.

The last album titled "Across The Universe"-which is his debut and as a singer-had the greatest success and as a result 2 years tour. Among other things, it was presented to Ronnie Scott ' s for the London Jazz Festival 2012, at Lincoln Center @ Dizzy ' s Club in 2013 and won excellent reviews and tributes from Downbeat magazine and Jazz Times